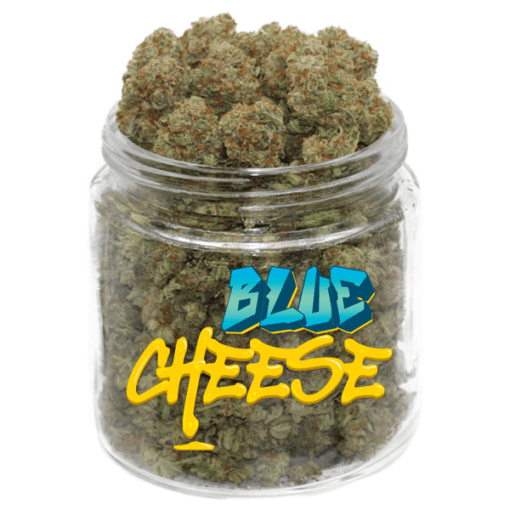 For all first time orders we do give out discounts

Blue Cheese is a typical indica-dominant hybrid that brings about a distinct taste alongside moderate psychoactive effects accompanied by a lazy buzz.

The strain has coined its name due to its aroma and genetic lineage. Blue Cheese is a result of crossbreeding the popular Blueberry with the UK-bred strain Cheese. Contrary to what you may believe, it doesn’t taste like cheese; but the aroma… Oh, dear, it definitely smells like an aged cheddar cheese.

Blue Cheese isn’t the strongest indica-dominant hybrid out there, as it typically comes with about 15% to 20% THC content.

Appearance-wise, the Blue Cheese marijuana strain has remarkably dense buds, with tightly-packed leaves that are light to medium green and threaded through with earthy hairs.

Once you smell your bag of Blue Cheese, you’ll understand where its name comes from. Starting with the tangy smell of cheese, the strain carries fruity, berry undertones inherited from its Blueberry parent.

Sometimes, the aroma gets so pungent that many people have compared it to musk or even rotten vegetables.

When you smoke Blue Cheese, the flavor palette is actually the inverted version of its aroma profile. Upon exhale, you will feel an entirely blueberry taste, with shades of cheesy funk playing somewhere far, far in the background.

The high is comparable to other indica-dominant hybrids. Blue Cheese can creep up slowly – without the initial cerebral rush associated with more balanced strains – bringing on a sense of full-body relaxation later on.

Despite its moderate THC content, Blue Cheese can take inexperienced users by surprise with its psychoactive effects.

When reaching the peak, the high from Blue Cheese can lead to incapacitating couchlock, but even smaller doses of this strain are capable of staving off all your plans for the rest of the day.

That being said, the Blue Cheese strain is recommended for evening use. Plus, always make sure you have some snacks at hand, as the hybrid is known for inducing a powerful case of munchies.

Thanks to the above effects, Blue Cheese is a great option for people who use marijuana for medical reasons. It can relieve anxiety, depression, and help patients deal with symptoms linked to PTSD. If you suffer from attention deficit disorders, its clearheaded and focused high will also be beneficial.
As for the possible side effects, Blue Cheese isn’t much different than other indica-dominant hybrids. Even moderate doses of this strain can cause dryness in the mouth, dry, itchy eyes, and a sudden boost of appetite; whether or not the last side effect is undesired actually depends on your eating habits.

Less desirable reactions may include dizziness and some anxiety, but triggering paranoia with Blue Cheese is not an option unless you consume it in extremely large quantities.

Other than that, Blue Cheese is an amazing strain, and when consumed in large enough doses, the strain is a considerable choice for enjoyment from early evening to bedtime, so use it when you feel the urge to unwind after a long and stressful workday.

There are no reviews yet.

Be the first to review “Blue Cheese Kush” Cancel reply 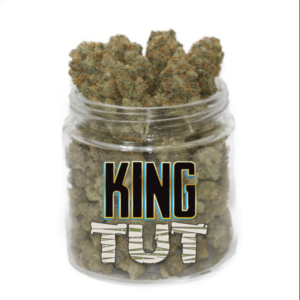 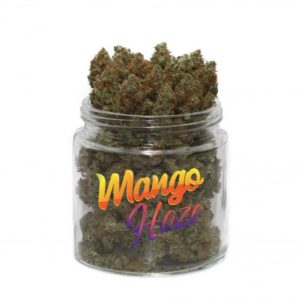 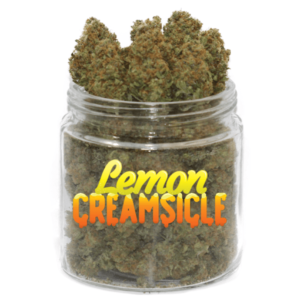 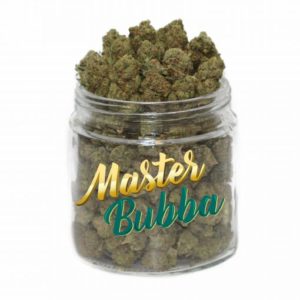 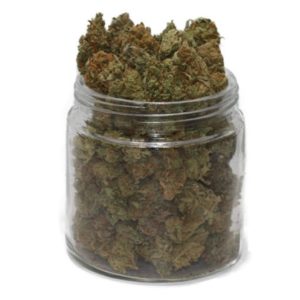 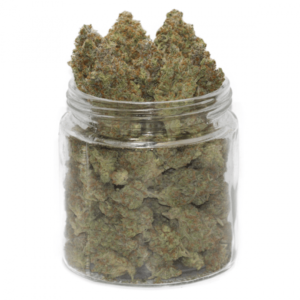 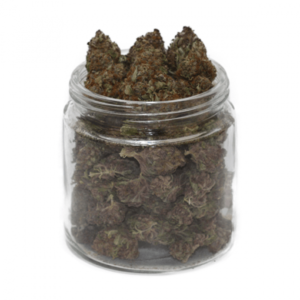 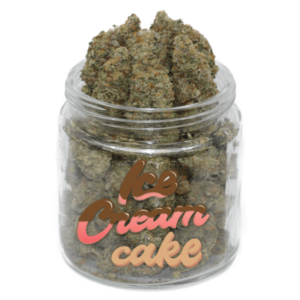 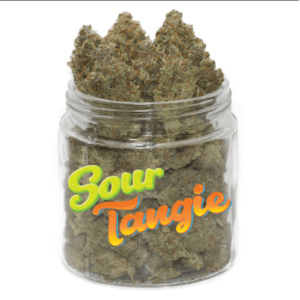 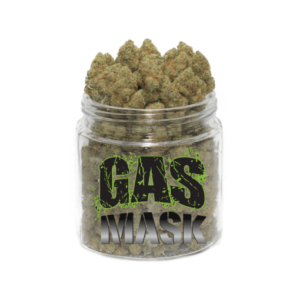